April 19, 2015
This weekend at the Grizzly Triathlon, Montana's largest, I had the closest race of my career. It's amazing how these shorter races tend to challenge me more than the longer ones do. Or, perhaps they demand a different kind of finesse and skill that half ironman distances do not. Whatever the case, I found myself very uncomfortable in the 5k run, running as top overall female, yet being chased quite closely by female number two.

The bummer for me? It took just 4 seconds for her to become female number one. The race was done.

I didn't even have time to breathe. After jumping into the University of Montana's small 6-lane pool, all of us Elite women started off at the same time, in the same heat. While age groupers had to share a lane with up to four people, I suppose we benefited by only having to split ours. Thankfully, I started my swim feeling rather composed and comfortable. In previous 1000 yard time trials, I'd known that I always swam a faster 1000 yards when I didn't go out too hard, too soon. This time, my discomfort began at around the 700 yard mark, which left just 300 yards to "blow up."

Blew up I did. I jumped out of the pool with a PR of 14:11, which coincided nicely to a 1:25min/100yard pace I'd been swimming my 100s on in my training. Navigating my way through the first transition, I think about 3 other girls had beat me out of the water. My effort to push my wattage up toward 250 watts resulted in me overtaking all the ladies in front of me, and it amounted to an average 225 watt effort for the bike. I later learned that I had the fastest bike split of all the ladies and the 10th fastest overall. (I'm now convinced all these early morning, balls-to-the-walls, make-me-want-to-puke, trainer rides truly are benefiting me.)

By the time I'd made it back to transition, Bryan had already finished. He stood over me as I changed into my running shoes, concerned that two other girls had already made it into transition as well.

And so it began: the race. I could hear her footsteps behind me she was so close. The first mile hurt in an effort to find my pace on whatever running legs I had left. If that wasn't bad enough, "the hill" lurked just past the 1-mile mark. We ran up this steep and rugged hill on a single-track trail. Over shale, loose rock, gravel... what in the world is a hill like this doing in this course?!?! Looking back, I can't decide if the up hill or down hill felt worse. Upon cresting it, I nearly fell over my feet and plunged down the side before my legs had turned over completely.

Least to say, I made it down. Though, so did the other woman breathing down my neck. Just after the turnaround, she passed me. We exchanged remarks about "the hill," and I followed her back to the finish line. Unfortunately, she had a little more kick than I could manage to find.

I don't have regrets. Each race gives you what you've earned. Therefore, I'll take what I've been given and train hard to earn my next position in the next race. I'm thankful for competition. Those races where wins come easy can feel rewarding, yet they don't quite offer the same stories that close ones do.

Next on my docket is Bloomsday. I don't think I'll be much of a threat to the Kenyans, but I look forward to attaining some goals I've set and have not yet met. I feel, with the help of my coach and the inspiration I've obtained to train smarter, I'll accomplish something this year. 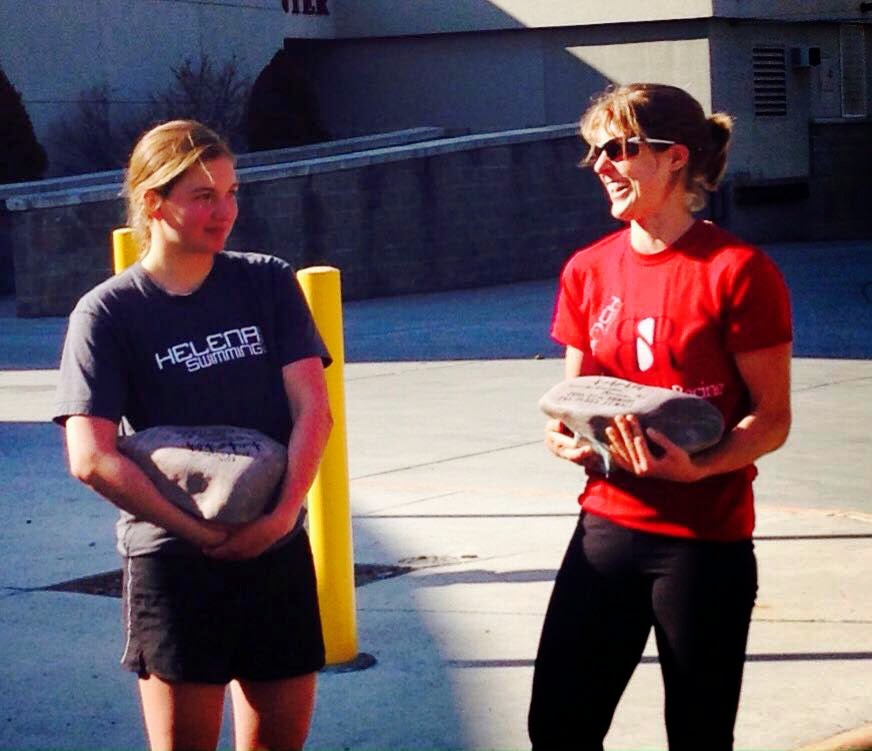 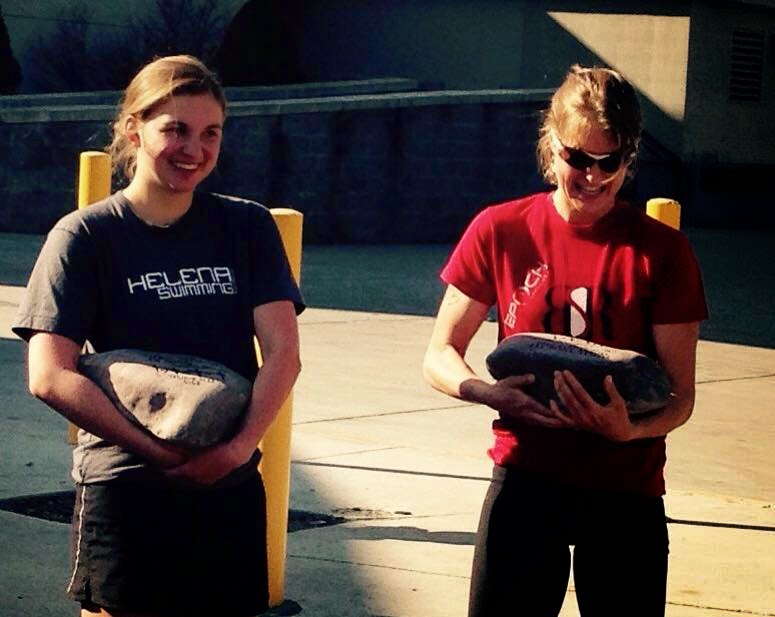 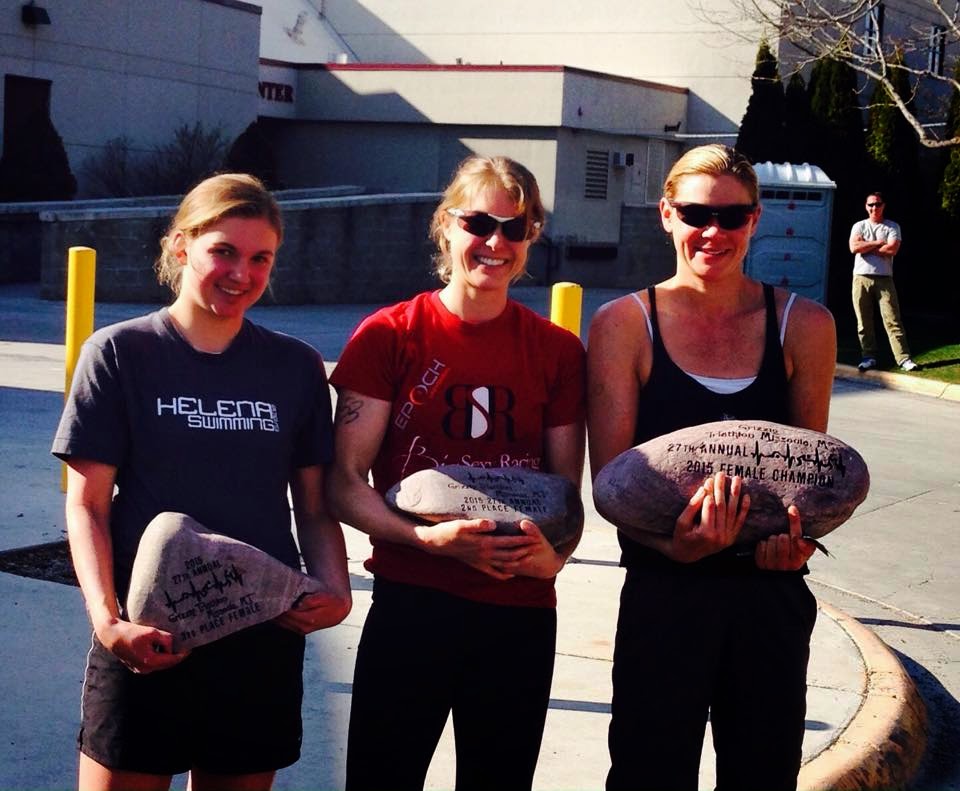 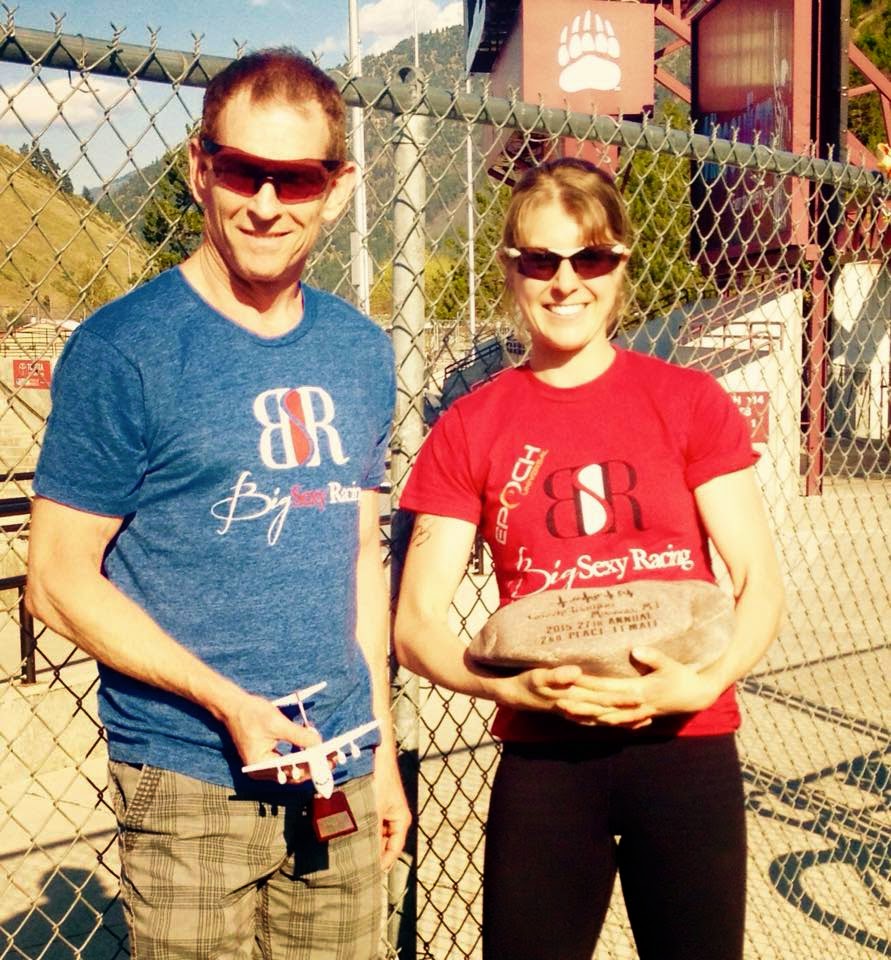